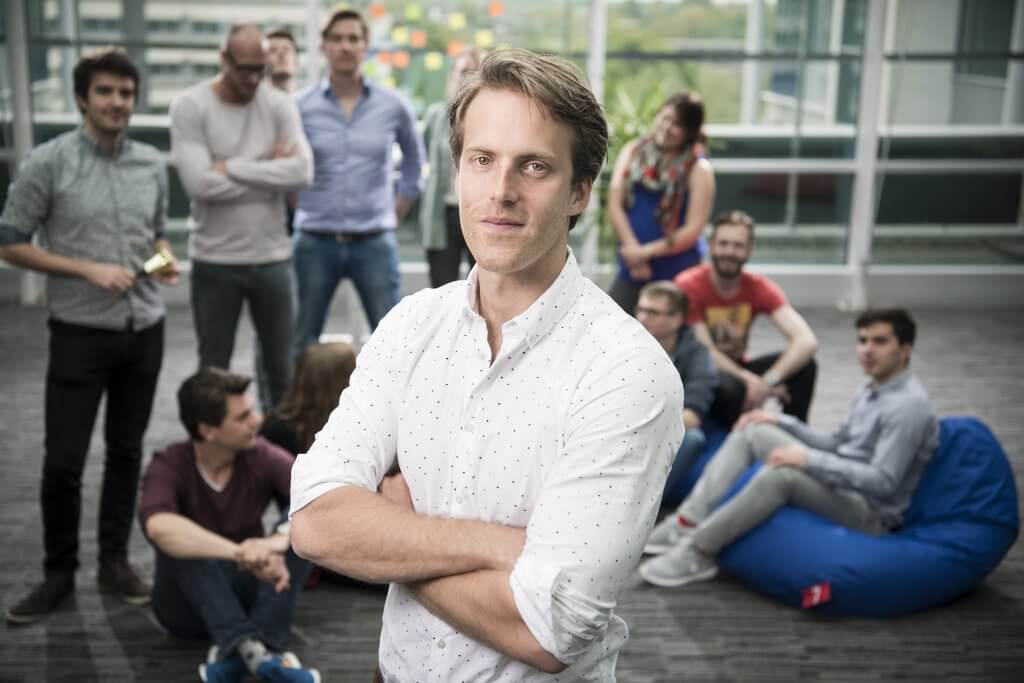 AMSTERDAM- Castor EDC, the Dutch Health-Tech startup has received over  €1.1 million from the European Commission. This ‘innovation grant’ was awarded through Horizon 2020, a prestigious program which stimulates European research and innovation with a total budget of €80 billion.

Castor EDC is one of the few Dutch enterprises that received a significant amount of subsidy through the Horizon 2020 SME Instrument-project. With this impulse, Castor EDC is one step closer to achieving its mission: making big data available globally for analyses of medical research.

Dr. Derk Arts is the founder of Castor EDC; he holds a PhD in Medical Informatics. He founded Castor EDC just before starting his PhD project at the Academical Medical Center (AMC). At the time, he noticed that in medical research everyone seemed to be using self-made Excel sheets. In the evening hours, he single-handedly wrote a program that made it easy for him to collect and process data for his own research.

Castor EDC will use the funding to design and create a self-learning system based on Artificial Intelligence (AI). This system will aid and facilitate researchers by introducing them to researchers who work on similar projects and help them do better research. They can exchange protocols and standardize questionnaires, making the research data ‘FAIR’: Findable, Accessible, Interoperable and Reusable. Thus, Castor EDC will create a network of researchers, making international data exchange and collaboration possible, without any effort from the researchers.

“My dream is to accelerate medical research through technology by unlocking researcher’s full potential,” according to Dr. Arts of Castor EDC. “We make his or her life as a researcher easier: by using Castor EDC they can effortlessly collect and share high quality data. Our system warns the researcher if someone else has already researched, or is researching, a similar topic. Furthermore, they’ll be able to share and publish their own data or research years before it will become available in medical journals. As a result, we will be making new medical insights accessible within seconds, instead of in several years.”

Castor EDC believes that technology is the only solution to the ‘reproducibility-crisis’ within biomedical research. “Only with the help of technology, we can connect and reward researchers for sharing standardized data,” says Dr. Arts.

To date, Castor EDC helped 9000 users collect online data for more than 2000 medical studies. Researchers can get started right away, without elaborate training or technical skills. They can easily capture data online, e-mail patient questionnaires, import data, and make computations and calculations. All data is stored in compliance with ISO27001, HIPAA and NHS regulations in the US, UK or the Netherlands.

Castor EDC’s team consists of 18 ICT-and healthcare professionals, among them the founder and CEO, doctor-researcher Dr. Arts (30). He founded the company during his PhD at AMC in Amsterdam, the Netherlands. Recently the company received €1.1 million in subsidy funds through Horizon 2020 SME Instrument, the European Commission’s program for innovative companies.

Do you want to help us build this future? We’re hiring!

Are you a researcher looking for an easy to use yet powerful EDC?

SIGNUP FOR FREE
Are you a Researcher Institute or Commercial Research company looking for an enterprise-grade yet affordable clinical trial management software?